Born in Oakland, California, imid-‘70s, Min. King-x came of age during the crack era, and did hard time in California’s now defunct youth prison system, the California Youth Authority. In the 90’s Min King X aka Pyeface became a registered rapper with Highside Records. After six years in the federal prison system and 18 years in the most notoriously violent prisons in the California prison system, Min King X, William E. Brown aka Pyeface was released from California state prison in July 2019. PyeFace, as he was most known by his fellow prisoners, was, and continues to be, a principal peacemaker under the Agreement to End Hostilities, inside the walls and out.

Min. King-x is particularly commited to bringing the realities of prison to the youth using pop-culture, or, as he puts it, “bringing substance to hip hop.”

LISTEN: First recording after 18 years of incarceration:  I am George Jackson of RAPP: Serious 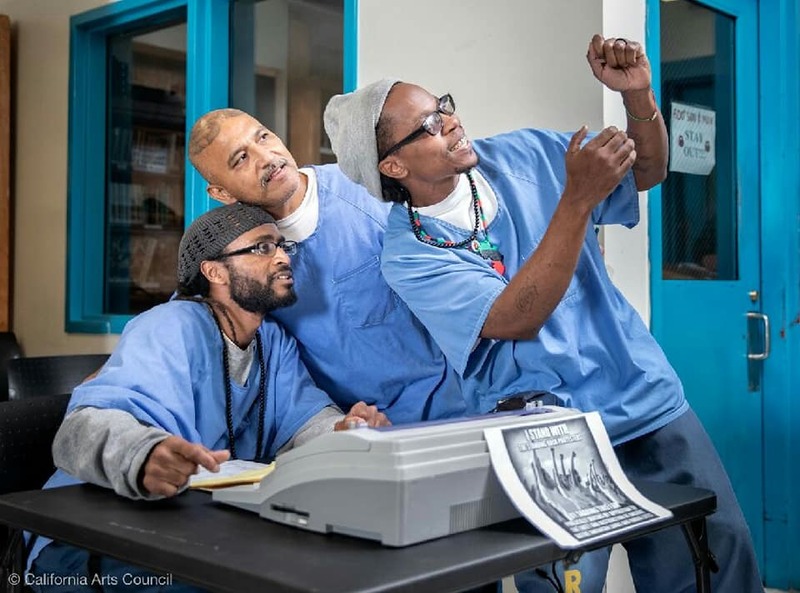 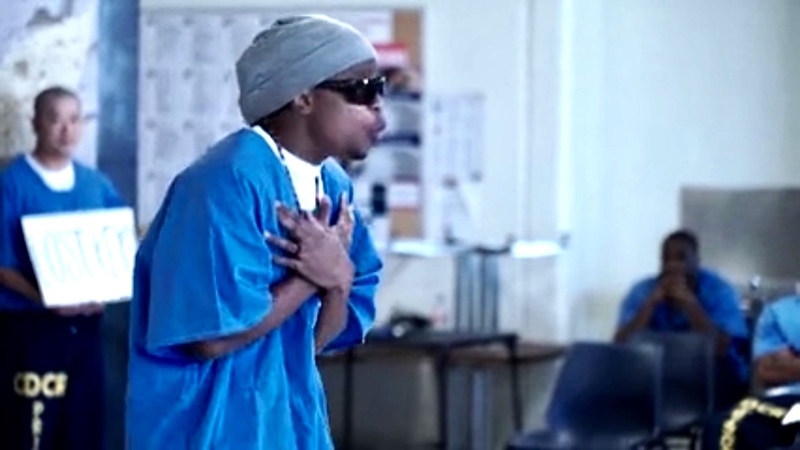 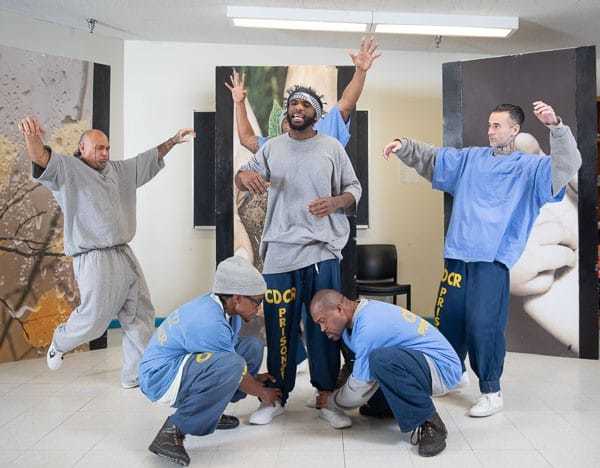 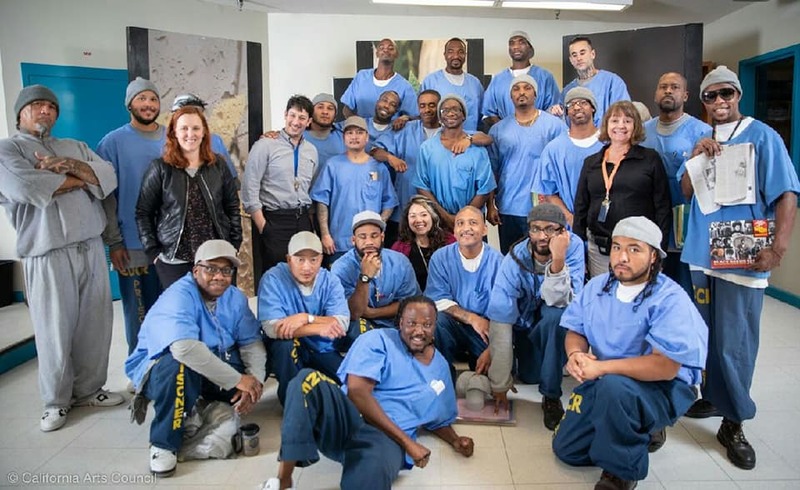 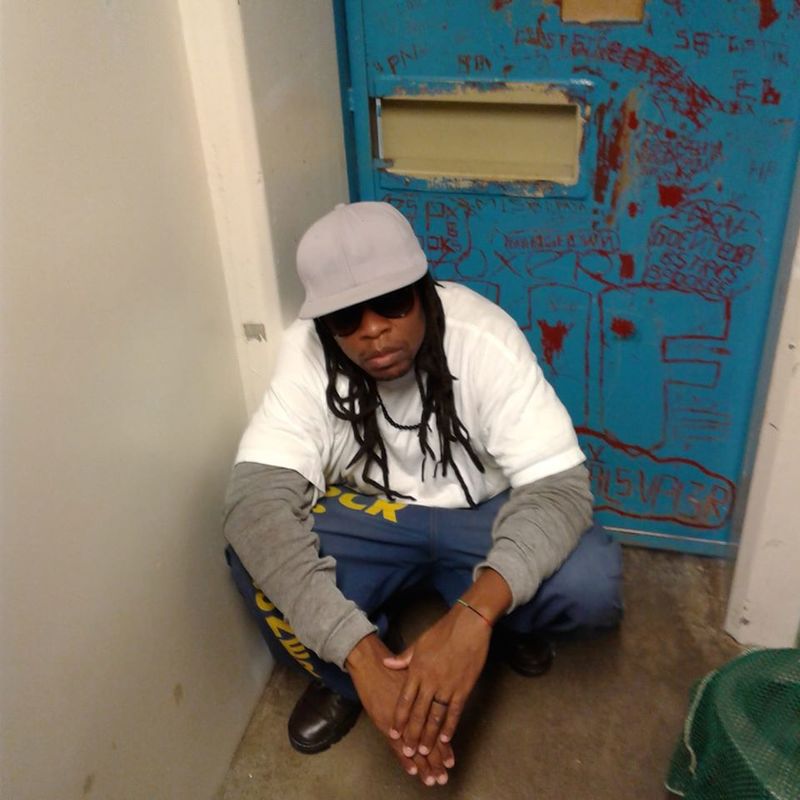 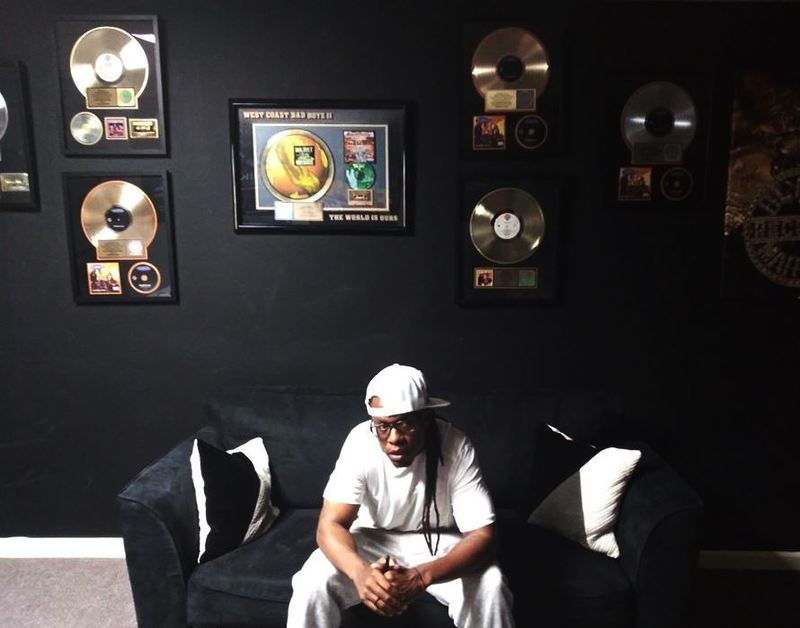