Revolutionary elder and Cointelpro survivor, Watani Stiner, grew up in the Jim Crow South. In 1969, after two Black Panthers were killed at UCLA, Stiner and his brother were sentenced to life in prison for conspiracy to murder. Five years later, leaving behind his two small sons, Stiner and his brother escaped from San Quentin and fled to South America. Stiner lived in exile for twenty years and raised seven children. In 1994, concerned for the safety and welfare of his family, Stiner voluntarily walked into the U.S. Embassy in the country of Suriname and negotiated his surrender. Despite the US government’s failure to honor their side of the agreement, Stiners was returned to San Quentin in 1994.

Stiner shares his experience reintegrating into society and back into the lives of his children since getting out of prison in 2015, after spending a total of 26 years in prison for a crime he did not commit.

NOTE: Mr. Stiner and his eldest son, Larry Jr., are also available for joint presentations. Together, through spoken word and performance, they recount their journey through those long years of separation, each with their unique, intertwined and heartfelt perspective. (Larry Jr. lives in Los Angeles and is only available for paid events that include travel costs.) 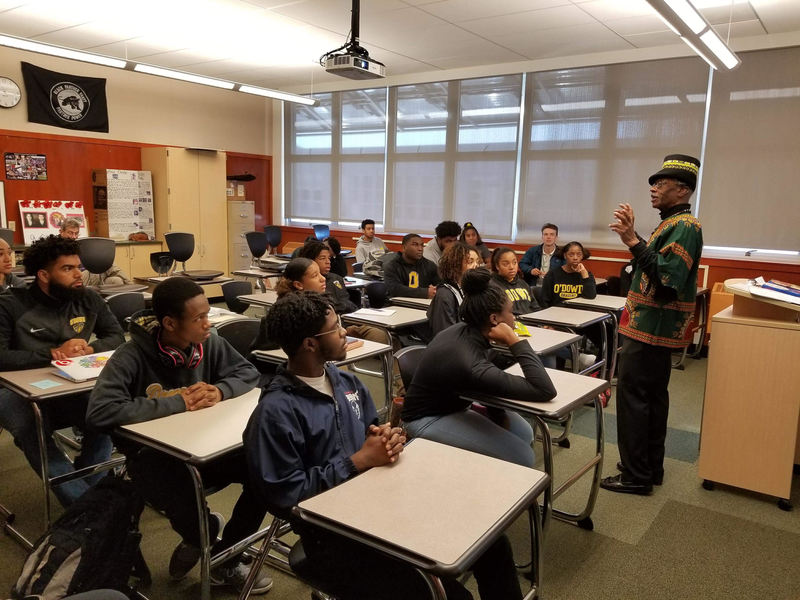 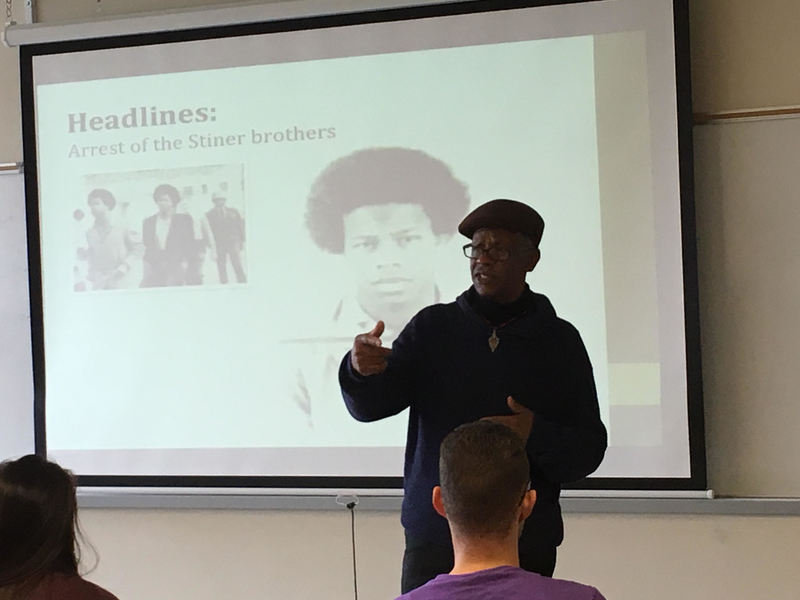 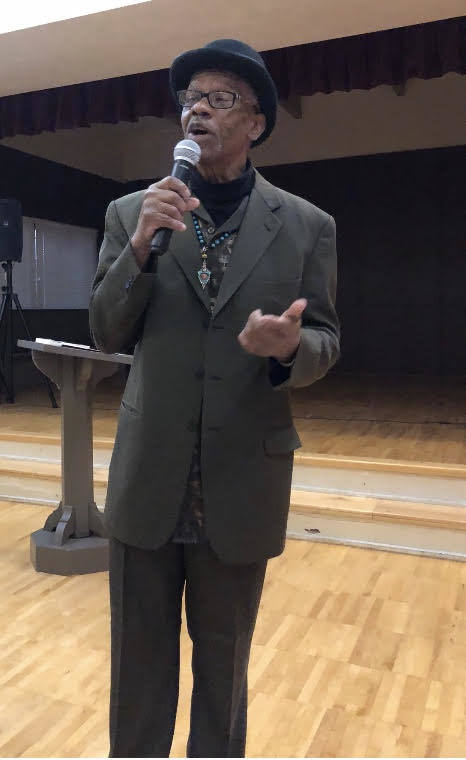